Chapter 10
The Last MAN
Father and mother chose to stay when the Neuralnet was first online, because they had me.

Father and mother met each other in college, father was in engineering school while mother studied plantology. They got married in the summer, and moved to Madagascar with their house built next to the shore. Mother found a job in a laboratory as a botanical researcher and father does what he does best, he opened his own shop to build and repair automobiles for a living.

Mother was expecting in June 2040, but I died in labour. Mother was fine but it broke her heart, and it made her choose to initiate the process, in the hopes that she could find me up here. Despite father's outcry, a mother’s nature is ever stronger. What’s done is done.

Father has decided to leave planet earth on Christmas eve, to escape from Neuralnet and rebuild civilization elsewhere. He eventually landed on the planet on the first day of 2041.

It is the beginning of 2044, 5 years after the launch of Neuralnet, over half of us are Linked. And it is one morning in spring when Neuralnet announced their dissolution, leaving the code to the entrance of the Neuralnet public. It didn’t take long until the remaining half, those who could not afford or did not want to take the risk in the first place, got in.

The Neuralnet was designed to tempt each and every human to Link, in countless specific ways with a single objective, to unify all souls.

We reached the next singularity.
Foreword

It begins with the big bang, the initial singularity that gives birth to the universe, the stars, and lives. It was after 13.8 billion years until humans appeared. Since then, the world has changed, the young civilization has advanced rapidly, it only took less than 200 years until technology has brought a possible end to humanity.

It is 2039, technology has advanced to a level that we can choose to live in a virtual world, by connecting ourselves to the Neuralnet, a place where individual minds become one. Once you are linked to the neuralnet, you’d have access to all kinds of information at a snap, you can experience anything you can think of without barriers. You need not be nourished, nor bound by any limitations in the physical world. No one in Neuralnet would be required to work, and money becomes obsolete. You will not be sick, injured, or be influenced by any physical conditions. You are immortal.

There is only one rule, the Link is an irreversible process.

In 2044, 99.5% of the humans were linked to the Neuralnet. It didn’t start off as something popular for everyone, people were somewhat hesitant; for the rich, they do not like the idea of leaving their possessions behind, while the poor cannot afford to get in. Some chose to do so because of old age, disabilities, and of course for some who are pursuing a spiritual upgrade, opted in not long after Neuralnet was launched.

Chapter 01. The Last will

It was only after less than a year when Phanes, the tech-trillionaire, decided to give his entire fortune after his decision to join Neuralnet, to set up the Phanes Foundation, and use his operating company to fund the Link for those severely injured and proved to be physically incapacitated, as long as they have a sound mind and are above 18, or have the consent of their parents for the underaged.

This started-off as something for good, but soon after, the intention was distorted when many tried different ways to inflict injuries resulting in paralysis, spinal damages were the most common. Some went a bit too far that caused their life, and didn't make it to the Neuralnet, some are rescued and Linked in their last moments.

It was in 2040 when getting Linked became the most hip thing to do for the young ones, after some pop stars have started this whole thing called the Linked challenge. Kids started to host Link parties, a celebrated occasion for groups of teens, but a tragedy for families. The aftermath is logical, the loving parents followed in hope of reuniting with their lost children.

The society was in turmoil overnight. The news is reporting incidents when some children failed and died, lots of families just decided to Link together, at least that is something they can still guarantee. Large groups of concerned adults protest for months that eventually become riots, forcing lawmakers to ban Neuralnet in many countries, and to illegalise activities that fund any Links.

You cannot undo Neuralnet, nor shut it down. Once it’s there, it will be there for good. Any forces are meaningless in pulling people away from the Neuralnet, there is always a way for people to get in.

When all is with the neuralnet, what would remain?
What you plant now, you will harvest forever.
PLANTS ARE THE rebirth OF HUMAN CIVILISATION. 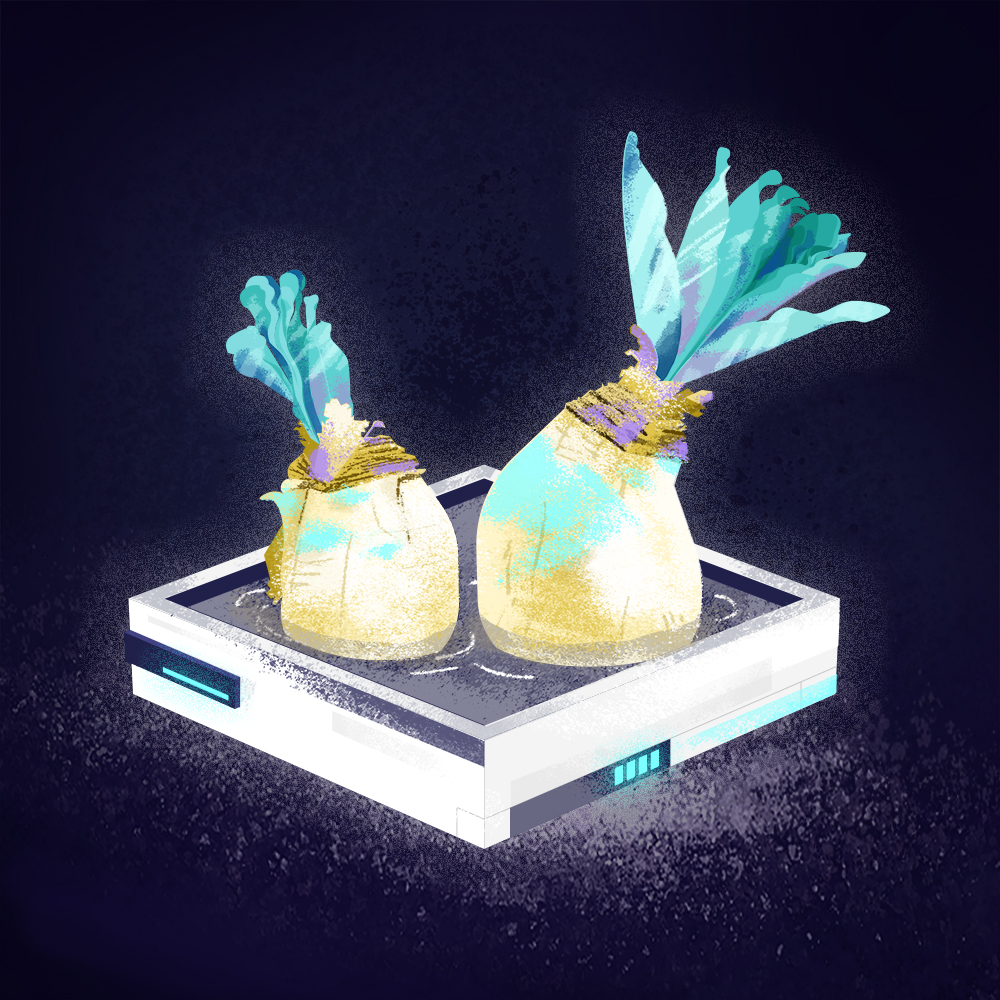 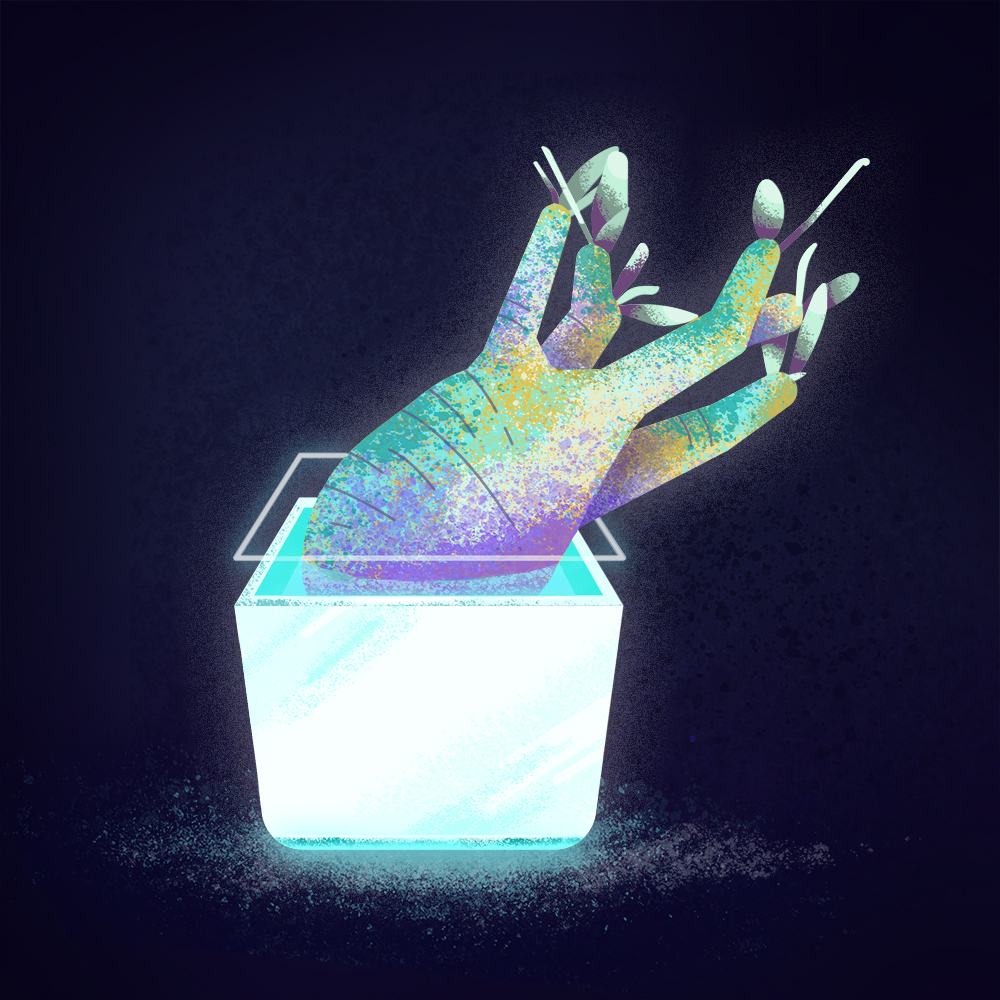 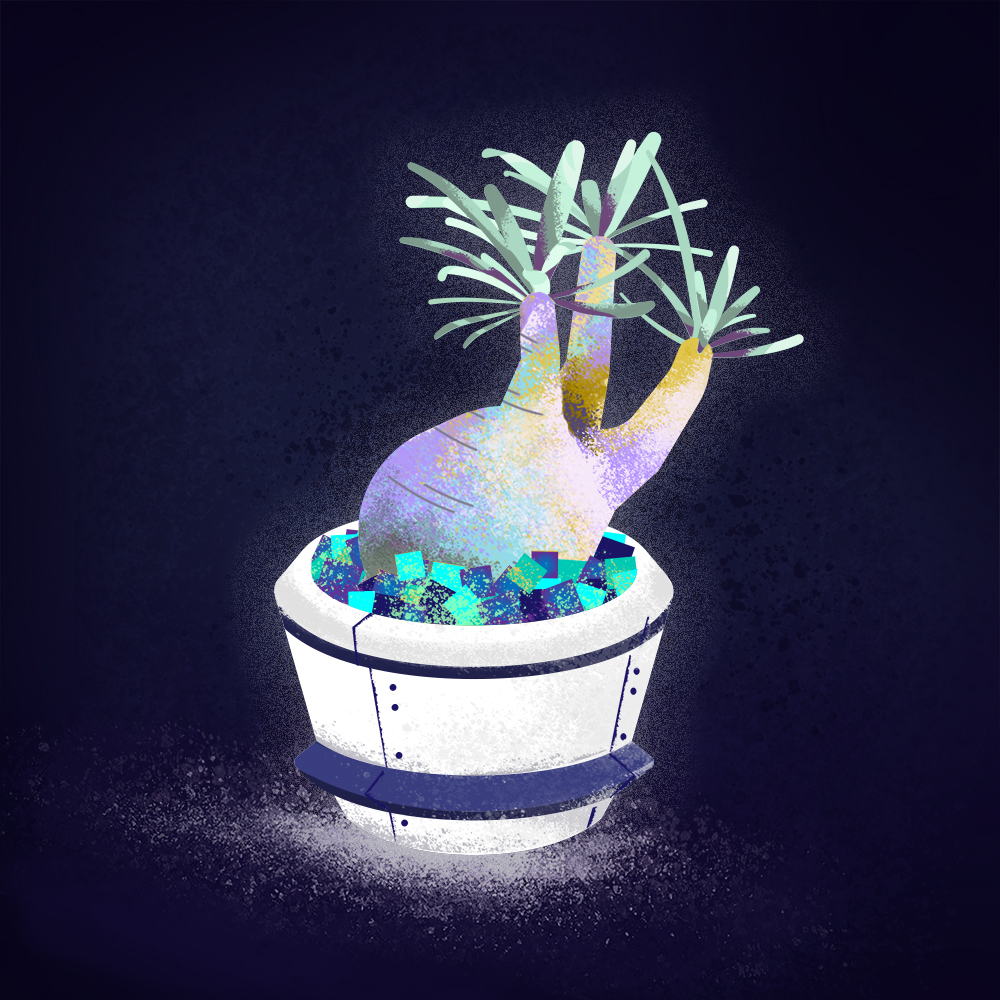 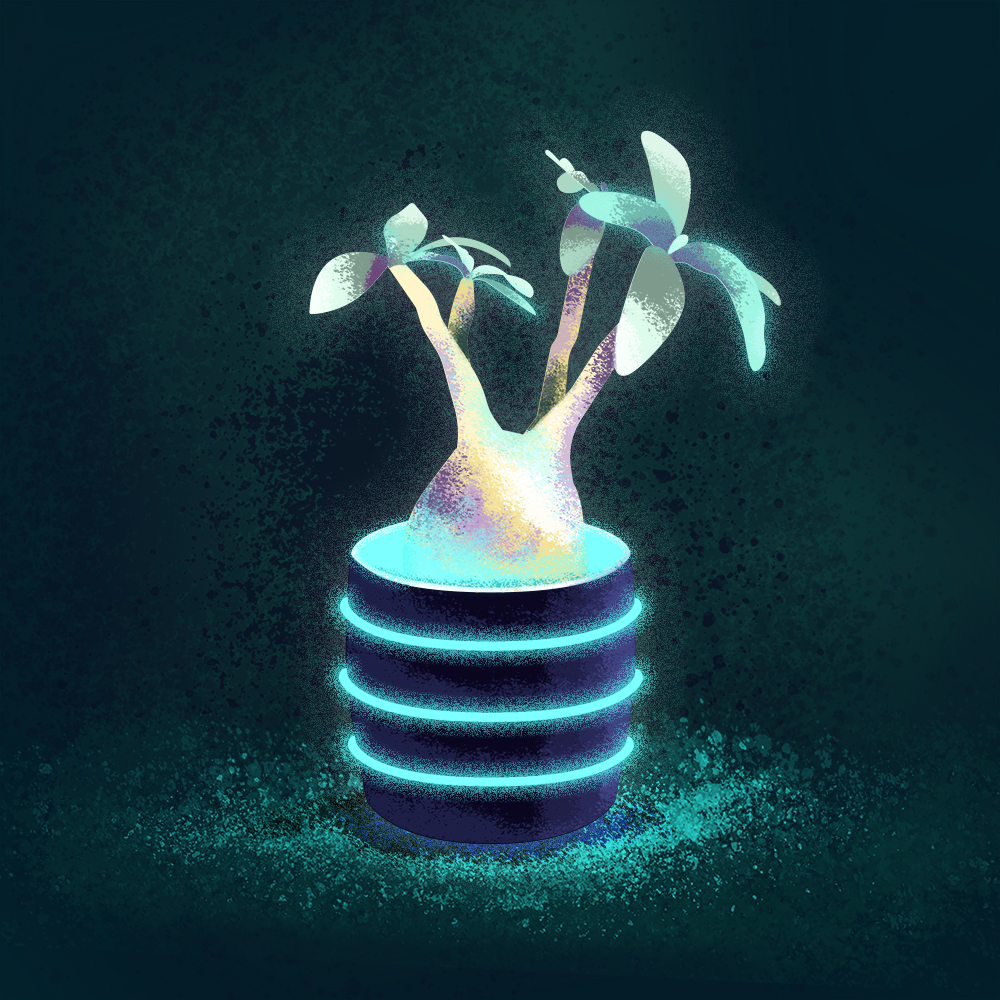 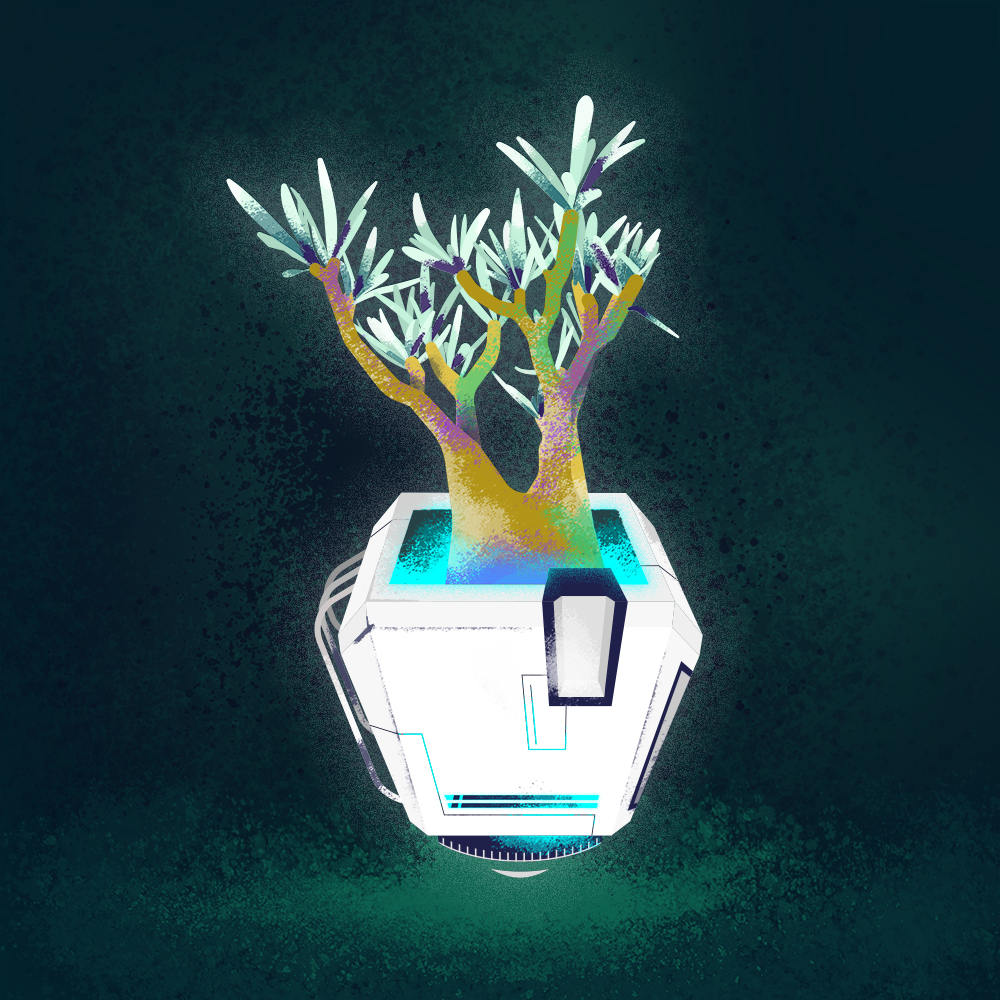 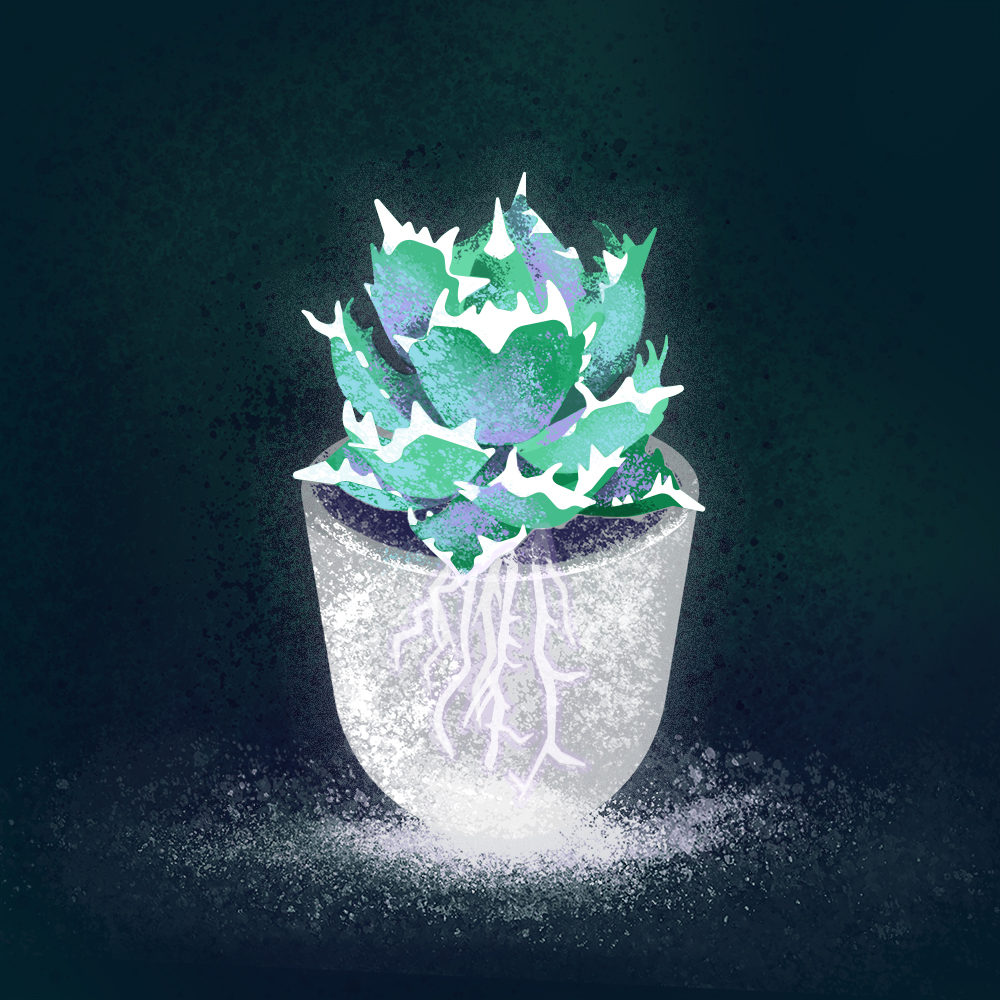 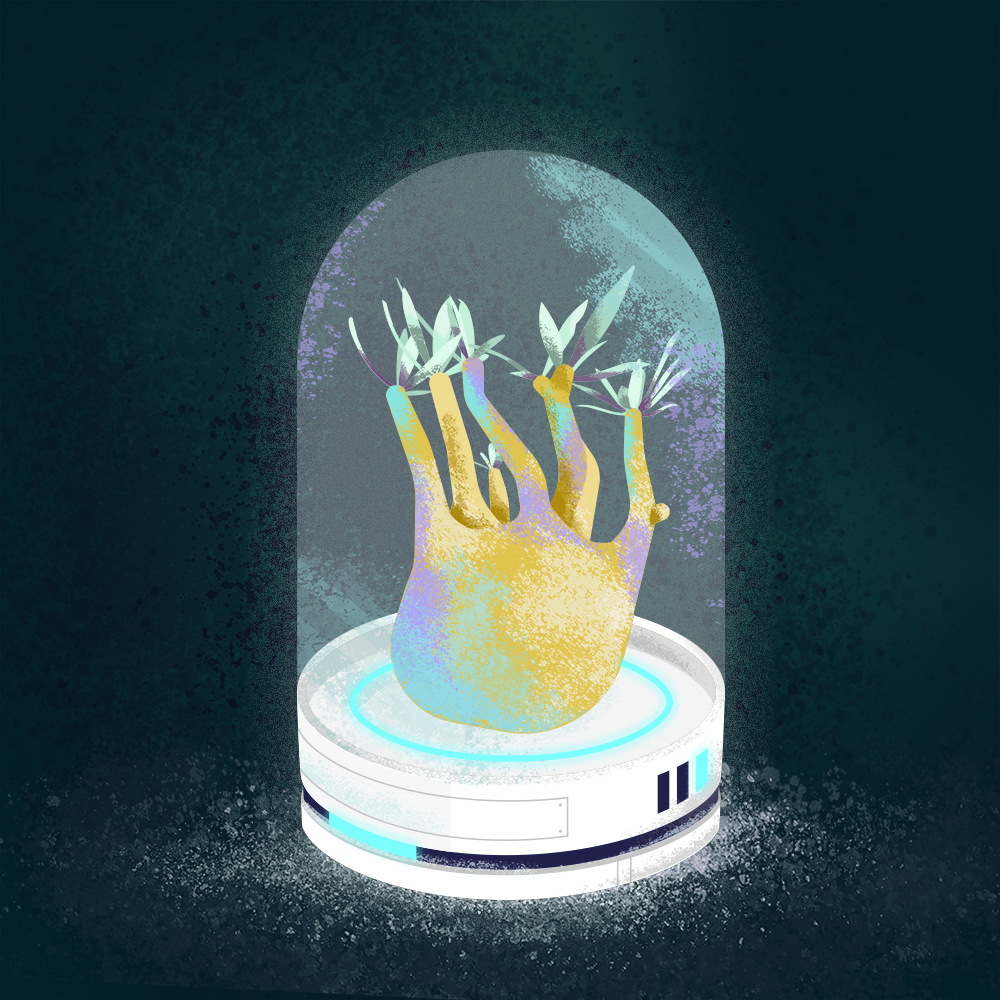 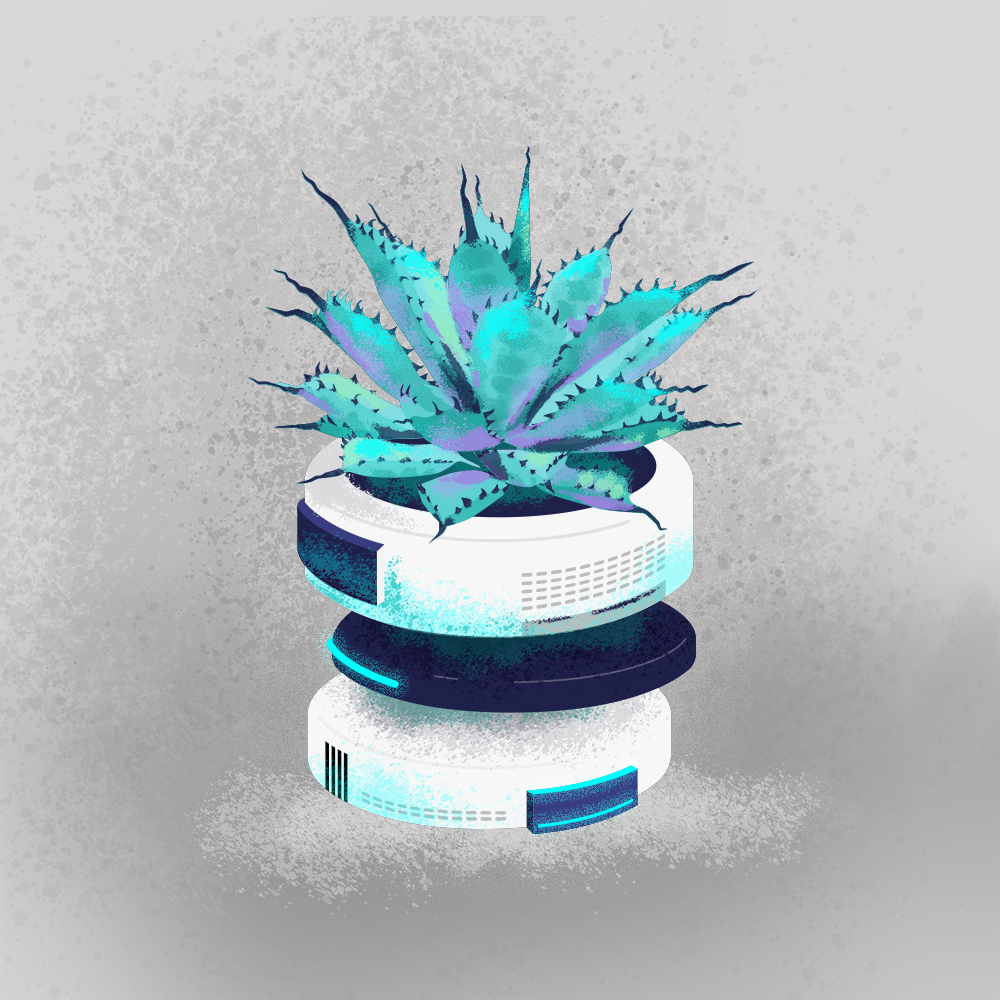 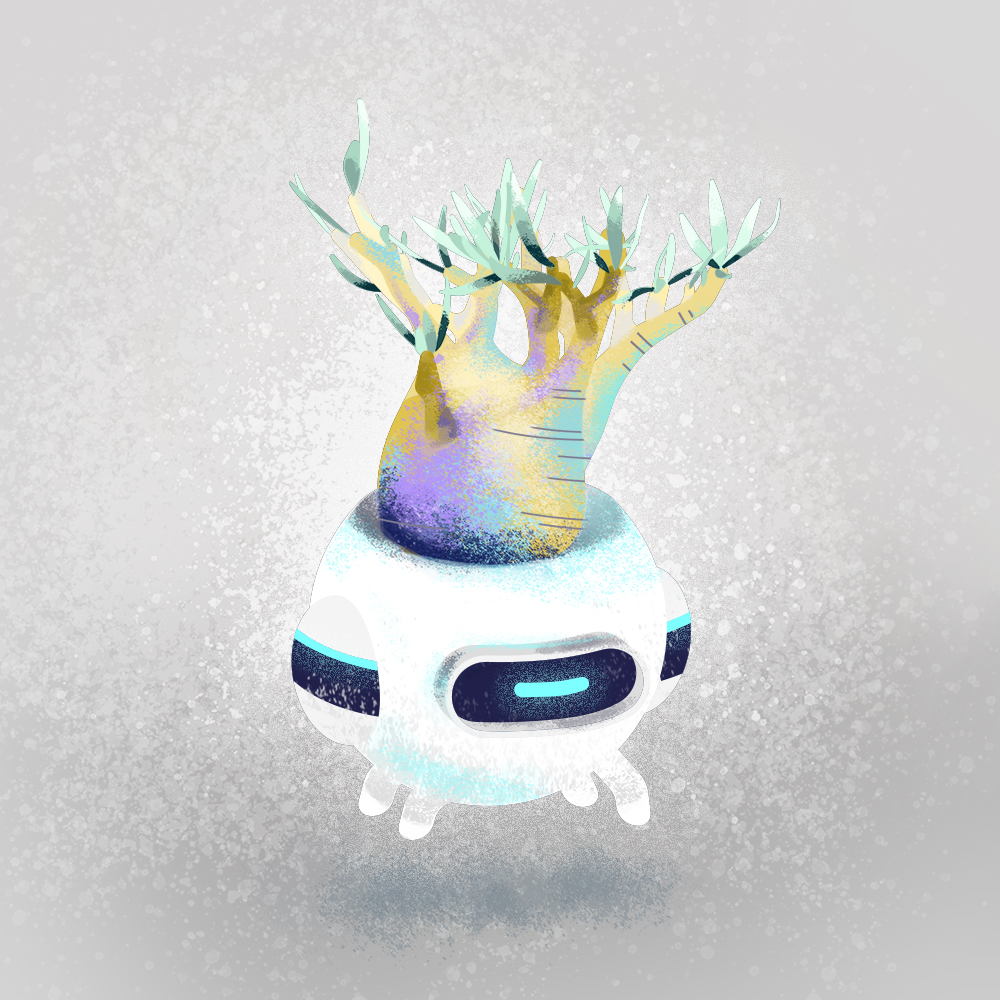 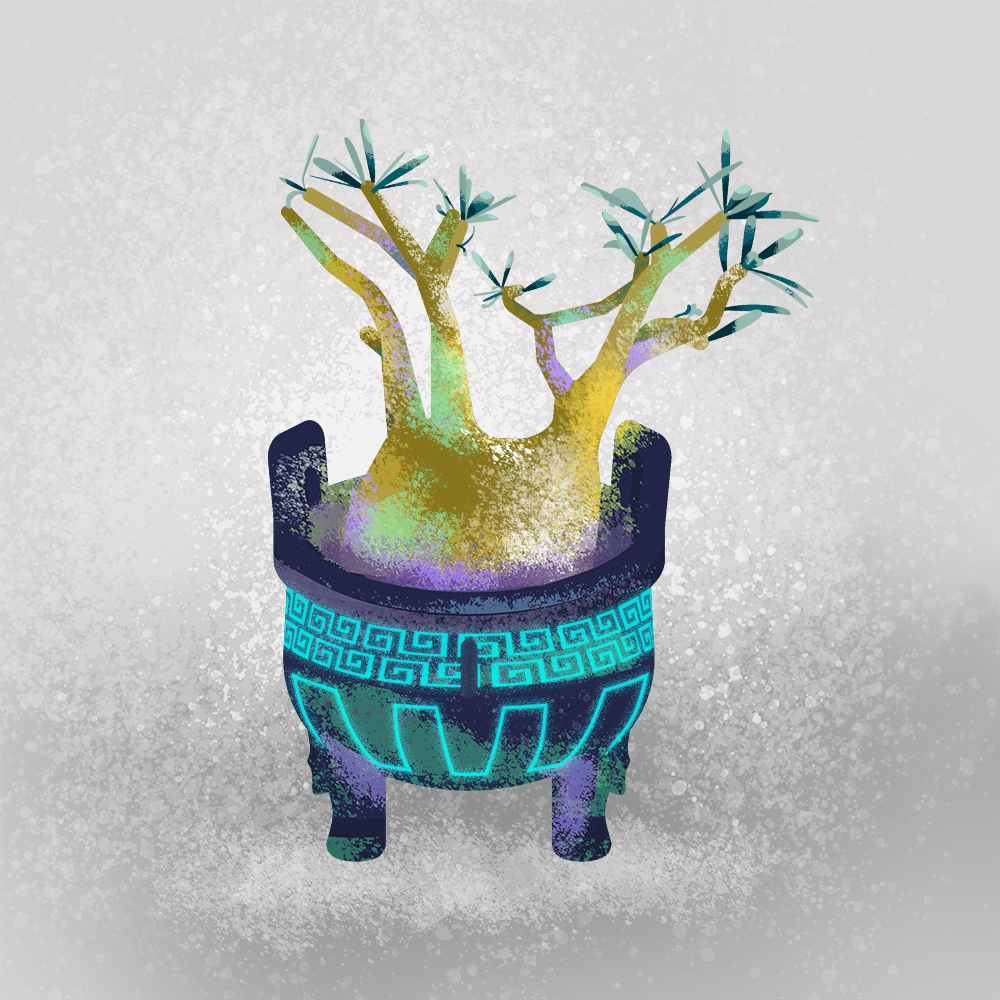 0x00
Introducing the world of Planet of the Plants. Story, art direction and future development. Get early/exclusive access to future drops. 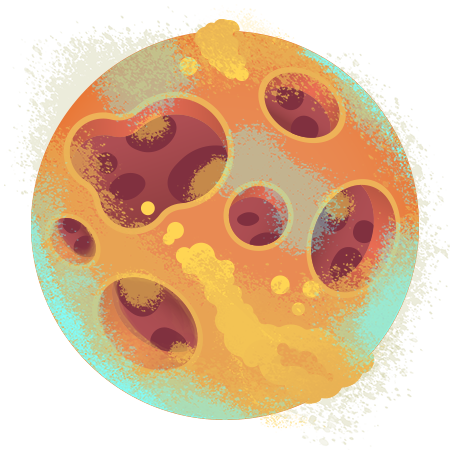 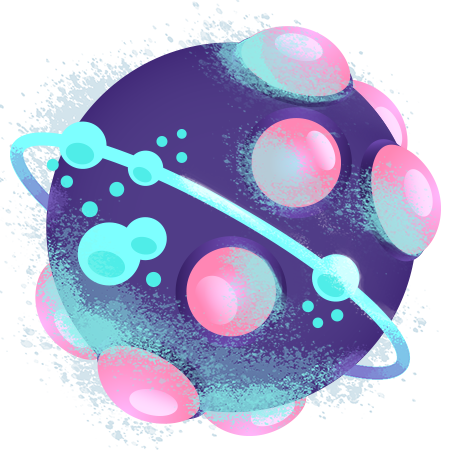 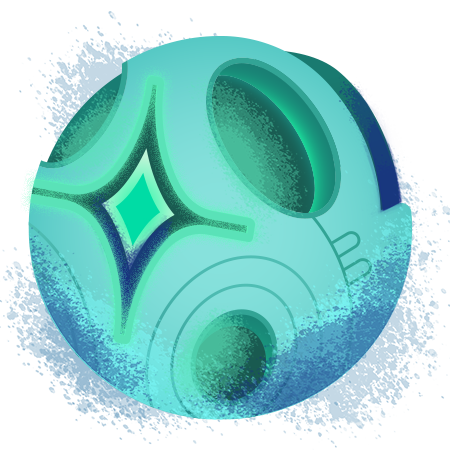 What is Planet of the Plants?

Planet of the Plants is an ongoing NFT project and ecosystem built on the concept of a couple of plant enthuthist. With a carefully crafted backstory and an immense worldview, Planet of the Plants hopes to foster a community that grows and benefits from the utilities we plan to implement in the near future.

So it is NFT related? Which blockchain will it on?

We plan to deploy Planet of the Plants on the Ethereum mainnet.

How does it work?

The project is still in the early concept stage. A detailed roadmap, supply, utility and mint info will be released in the near future.

Who is behind this project?

The team behind Planet of the Plants consists of startup founders, seasoned artists, marketing specialists and blockchain experts based in Hong Kong and Taiwan.

Where can I get the latest info on Planet of the Plants?

We will set up our Twitter and Discord server soon to engage with the community. In the meantime only the information hosted on this website is the offical news and announcement, any other channels can be considered scams.
Planet of the plants © 2022